Speaking at a graduation ceremony in Phnom Penh yesterday, Mr Hun Sen said that Sam Serey, the president of the KNLF who now lives in Denmark, ordered his members to cause an explosion at Wat Phnom in the capital on Thursday, two days before the Khmer New Year.

Mr Hun Sen said that Mr Serey ordered his members in Cambodia to set off explosives in Phnom Penh and Siem Reap province. 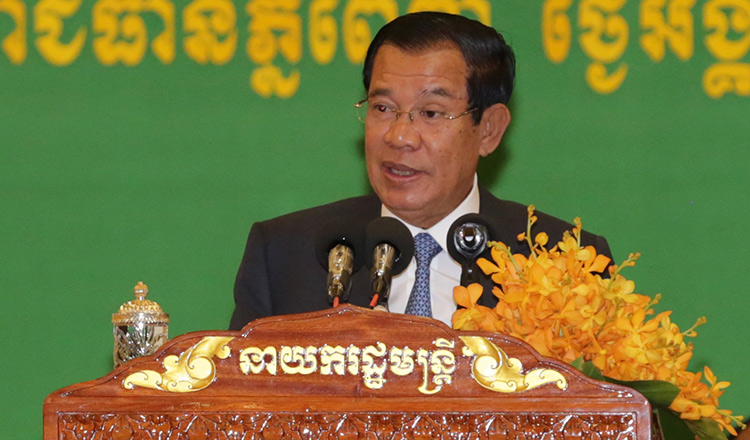 The premier added that after the plot was unveiled, he ordered all armed forces to stay vigilant and prevent it from occurring.

“You must be aware that I have already prevented the situation,” Mr Hun Sen said. “I already know about your plot.”

The person who received Mr Serey’s order said that he could not carry it out, said Mr Hun Sen, without identifying the individual.

He added that some countries in Europe face terrorists that use vehicles to run over people. “We do not have anything happening here, but we must make efforts [to prevent it],” he said.

Mr Serey yesterday flatly denied that he ordered his members in Cambodia to set off explosives and said the KNLF was not a terrorist organisation. 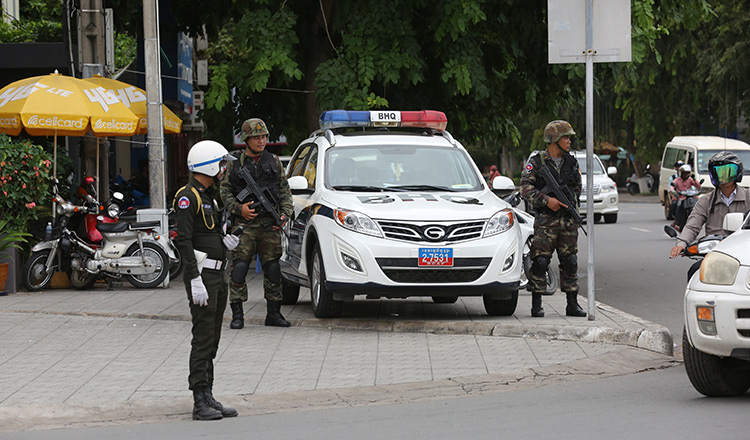 “What he claims is baseless. He wants to provoke the political situation into a deep crisis and make the Cambodian people afraid during Khmer New Year,” he said. “I have no intension or plan to use any violence as accused.”

Mr Serey added that Mr Hun Sen wanted to make up evidence to arrest him while he is visiting Asean countries.

Mr Serey was given asylum in Denmark after living as a refugee in Thailand for a number of years.

He is a member of the Khmer National Unity Front, also known as the Tiger Liberation Movement or Tiger Head Movement, whose objective is to root out Vietnamese influence from within the Cambodian government. 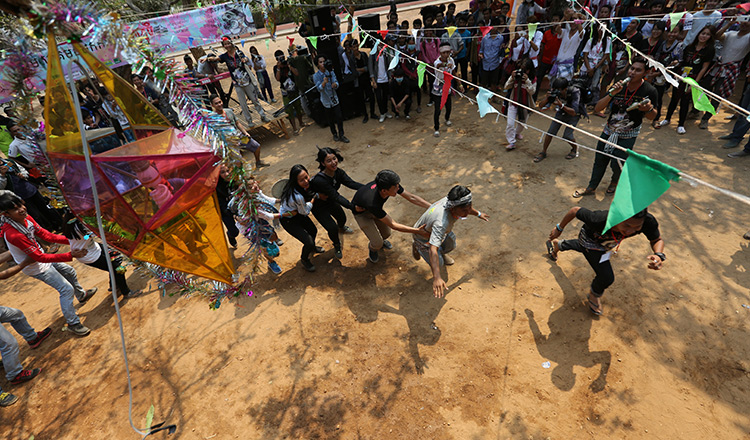 Mr Serey, who was sentenced in absentia to nine years in prison for allegedly trying to topple the government, also established a government-in-exile in Denmark.

However, Denmark has confirmed that they do not recognise any other government than the Cambodian government in Phnom Penh.

Since 2014, about 20 KNLF members have been convicted after being found guilty of plotting to topple the government and inciting people to protest against the government.

Each was sentenced to between one and ten years in jail on similar charges of plotting to overthrow the government.

Five were sentenced to one year in prison in January for inciting people to protest against the government.

A total of 18 KNLF members are currently behind bars in Phnom Penh, according to Mr Serey.

Thousands of forces to be deployed for national poll