Siem Reap Provincial Court yesterday charged one Frenchman and two Cambodians over the possession of 1.6 kilograms of marijuana.

Each suspect faces two to five years in prison if convicted, according to Brig Gen Amara, who said the three men had been sent to jail pending trial. 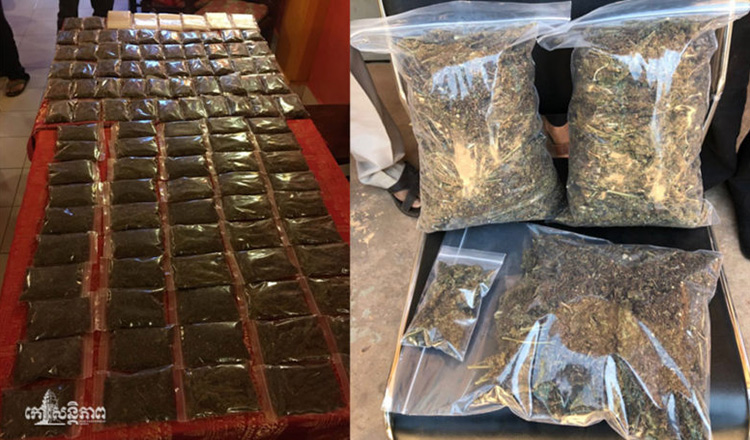 The three were arrested on Saturday at around midnight at Mr Scott’s rental home in Traing village in Siem Reap city’s Slor Kram commune, according to Cap Saroeun.

“They were arrested after provincial anti-drug police raided the French guy’s rental house,” he said.