Cambodia Brewery Limited (CBL), on Thursday at Hotel Sofitel Phokeethra, launched ABC Extra Stout’s “Be Exceptional” campaign. The event was attended by high-profile business people, well-known celebrities, fashion models, CBL partners, and prominent members of the media. There were performances by Mr Khemerak Sreymom, Ms Pich Sophea and magician Mr Sovid. A shadow dance also wooed the guests. There was also a bartender show that introduced three new signature ABC Extra Stout based cocktails which helped “ignite the mystery” of the event. The evening also featured a fashion show – with the joint collaboration of ABC and designer brand Queen Victoria. Mr Roland Bala, Managing Director of CBL, explained the launch to the audience. “We know the generations of today value a person more for their character and their moral purpose in life. Therefore the new ABC campaign is about leading the way for everyone to be successful and exceptional together. This is the very reason we have decided to use the ABC lion to symbolise the image and character of the Exceptional ABC man.” 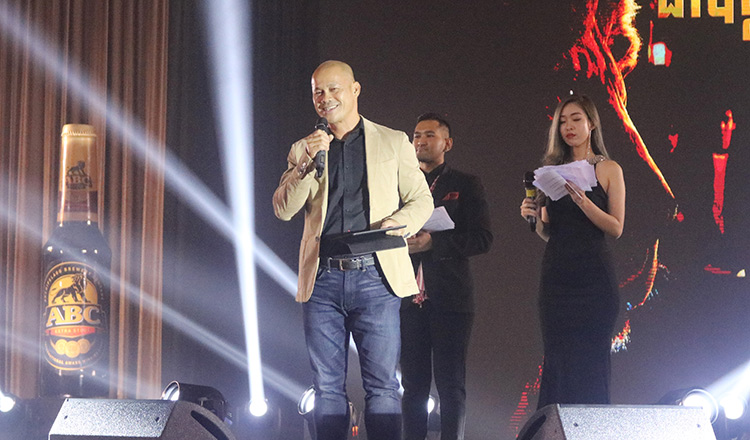 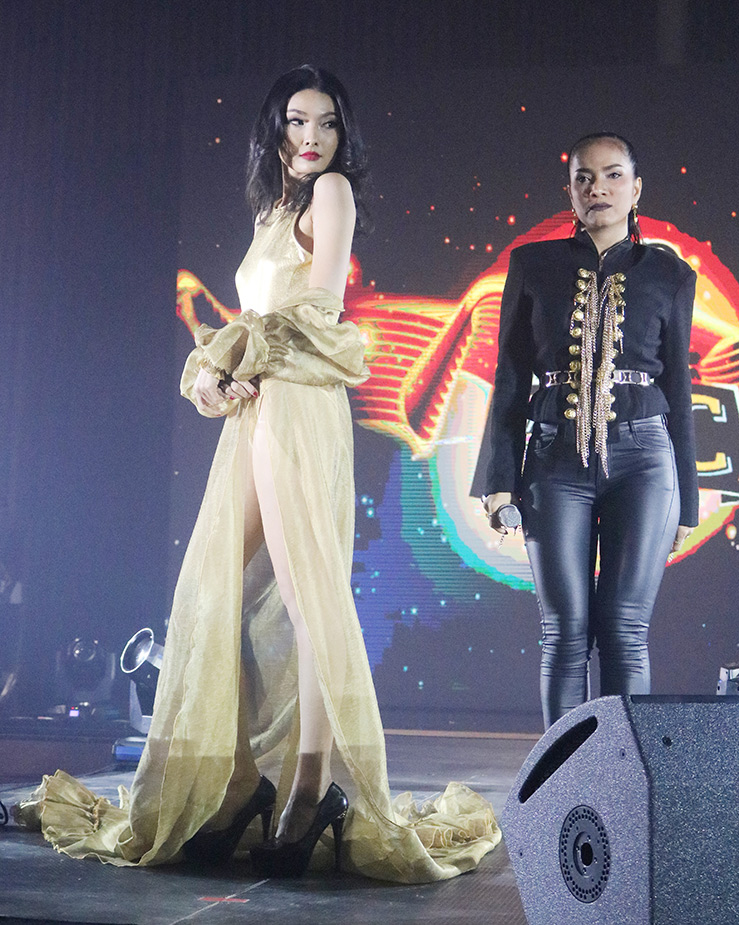 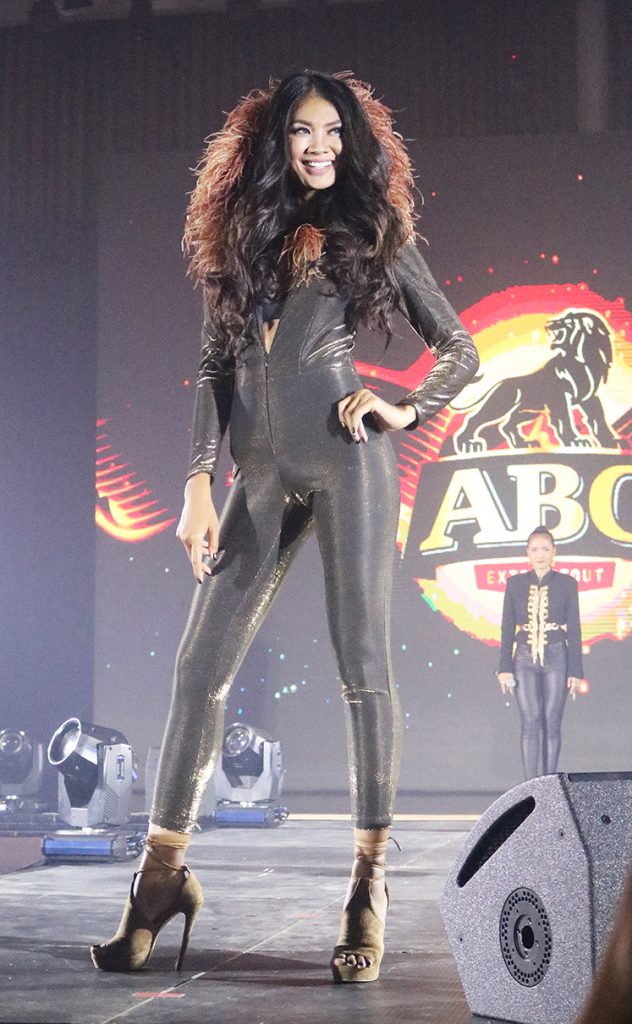