Home - A temple in the clouds

A temple in the clouds

In the introduction to ‘Temple in the Clouds’, John Burgess writes: “A thousand years ago, the people of Cambodia’s Angkor civilisation built a huge sandstone temple in one of the holiest spots imaginable, the windy summit of a 500-metre high cliff in the Dangrek mountain range.

“Known today as Preah Vihear, the temple was dedicated to the Hindu god Shiva, who was believed to inhabit the heights. For centuries, the mountain top was a special place of religious practice and pilgrimage in the Khmer empire.”

The temple that Burgess writes about is the temple of Prasat Preah Vihear in Preah Vihear province that borders Oddar Meanchey and Siem Reap to the west, Kampong Thom to the south and Stung Treng to the east.
In 2008, after a contentious nomination process, the temple was listed as a UNESCO World Heritage Site. The temple is composed of a series of sanctuaries linked by a system of pavements and staircases over an 800 metre long axis and dates back to the first half of the 11th century AD.

At under 200 kilometres away, Preah Vihear is doable on a day trip from Siem Reap, or from Krong Preah Vihear (formerly Tbeng Meanchey, 110 kilometres) or even Kampong Thom (approximately 250 kilometres). An overnight stay in Sra’Aem though will give you time to explore the Ancient Staircase (only 2,442 steps!) and the gorgeous surrounding forest. 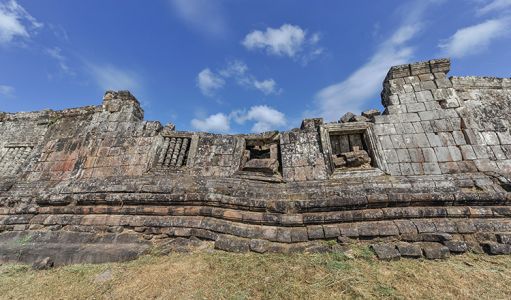 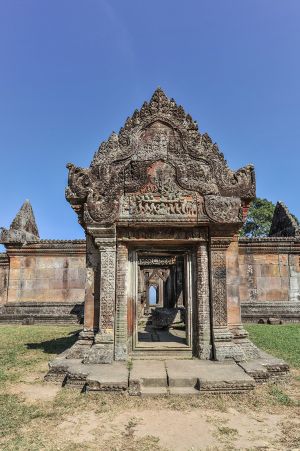 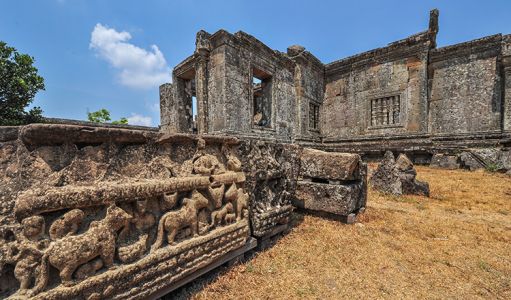 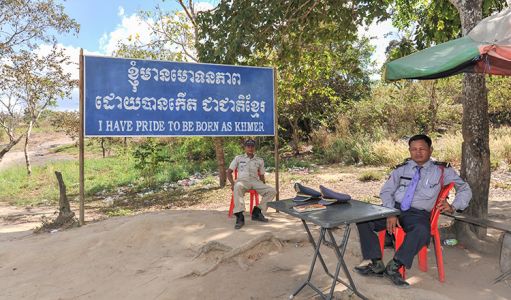 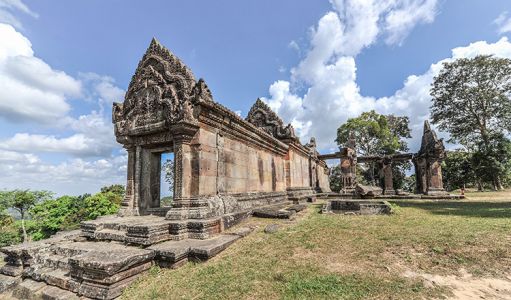 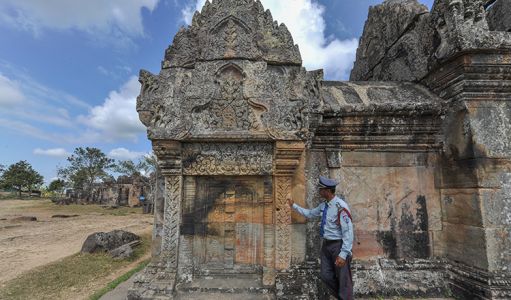 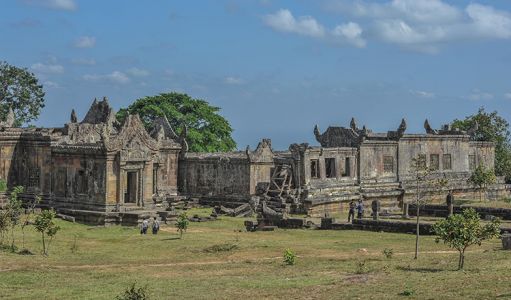