In this week’s In Focus section, we pay tribute to Vann Molyvann – the most prolific Cambodian architect who was the impetus to the Kingdom’s New Khmer Architecture movement. Mr Molyvann passed away on September 28 last year and left behind a legacy that was a reminder of Cambodia’s days of glory.

Mr Molyvann was born on November 23, 1926 and during the time of King Norodom Sihanouk, he helped implement a development policy encompassing the whole Kingdom with the construction of new towns, infrastructure and architecture. Mr Molyvann was the foremost of a generation of architects who contributed to the unique style of architecture that emerged during this era and that has been coined New Khmer Architecture.

During this era known as the “Golden Age”, Mr Molyvann built such famous landmarks as Chaktomuk Conference Hall, the Council of Ministers and the State Palace in the capital. He supervised the design and construction of new towns such as Tioulongville (Kirirom) and Sihanoukville (Kompong Som) and important town plans such as the Bassac development in Phnom Penh, where a mix of cultural facilities such as the National Theatre Preah Suramarit and the Exhibition Hall neighboured with large housing experiments.

In 1962, Mr Molyvann designed the 60,000 capacity National Sports Complex which was once the most prized arena in all of Southeast Asia. The stadium, built to Olympic standards, is still the largest venue in Cambodia. Initially built at break-neck speed to house the 1963 Asian Games that were then cancelled, it was inaugurated in 1964 to an enthusiastic crowd. It hosted such important events as the GANEFO games and the President of France, Charles de Gaulle’s state visit, in 1966.

Many of his buildings are now under threat due to redevelopment and speculative land deals. His landmark National Theatre and the Council of Ministers building were demolished in 2008. The National Sports Complex was sold to a private developer in 2001 who has filled up its vital hydraulic system, consisting of moats and water treatment stations, with shoddy constructions, hence compromising its survival. 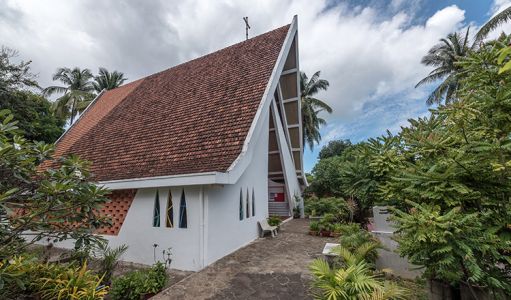 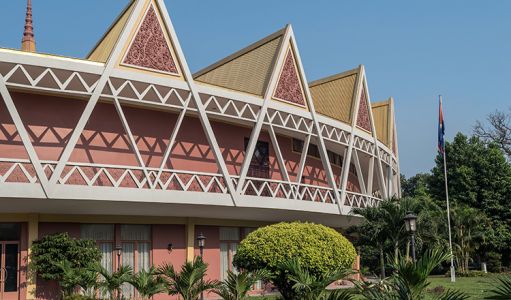 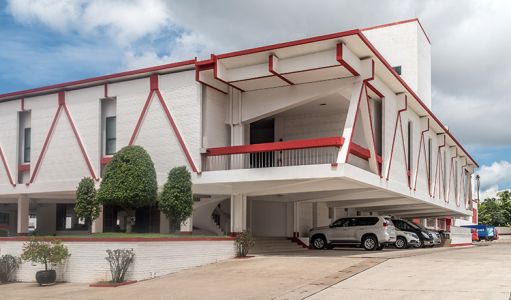 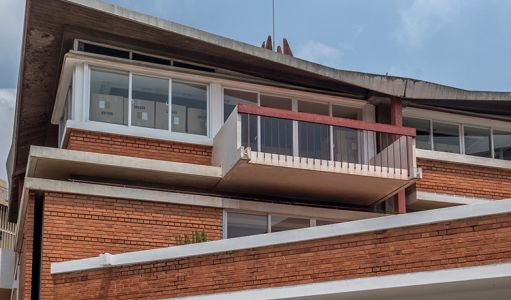 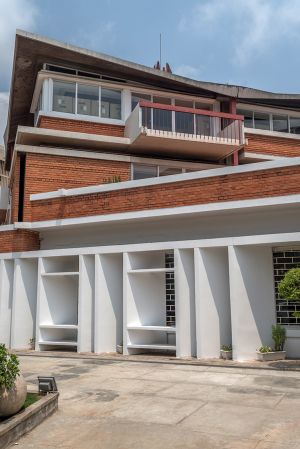 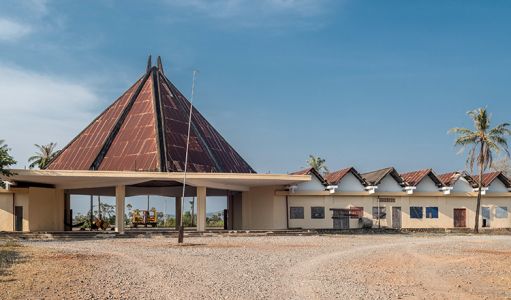 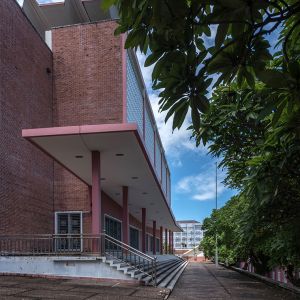 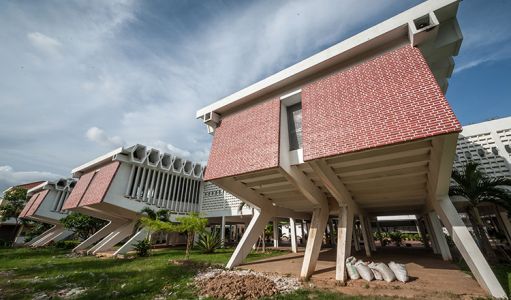 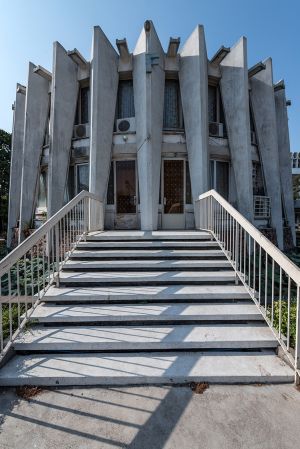 A filmmaker’s search for identity, closure and forgiveness