Home - A town of traditions

A town of traditions

Intrepid traveler Jean-Francois Perigois makes his way to the ancient town of Luang Prabang, which is associated with many legends. One story has it that Buddha must have smiled when he rested there on his travels.

The ancient town of Luang Prabang in northern Laos, was given UNESCO World Heritage status in 1995. Encircled by mountains, it is about 700 metres above sea-level and was built where the Nam Khan and Mekong Rivers meet.

Luang Prabang was the ancient royal capital of the Lan Xang Kingdom until King Phothisarat moved the administrative seat to Vientiane in 1545.

Luang Prabang is exceptional for both its rich architectural and artistic heritage that reflects the fusion of Lao traditional urban architecture with that of the colonial era. Wat Xieng Thong, which dates from the 16th century, comprises an ensemble of the most complex structures of all the pagodas of the town. It is remarkable both from the archaeological point of view, and from the Lao iconographic and aesthetic viewpoint.

Luang Prabang is also an important spiritual symbol for all Buddhists and especially for Theravada Buddhism, because of its history and its legends, but also because the town has always been the centre for religious culture.

A nice side trip in Luang Prabang would be to the Kuan Si Waterfall. It has three tiers leading to a 50-metre drop into spectacular azure pools before flowing downstream. The pools also make great swimming holes and are very popular with both tourists and locals. 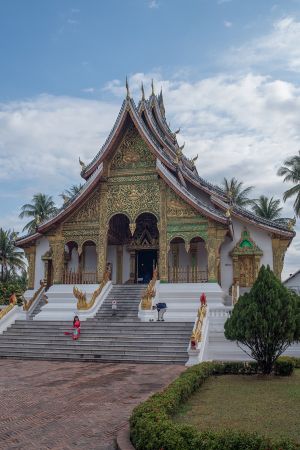 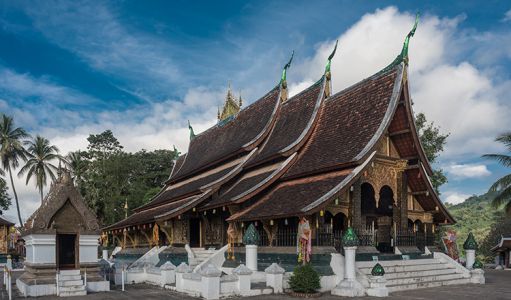 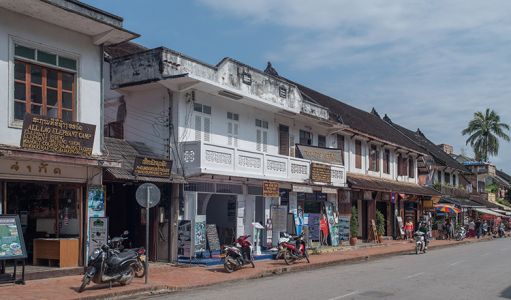 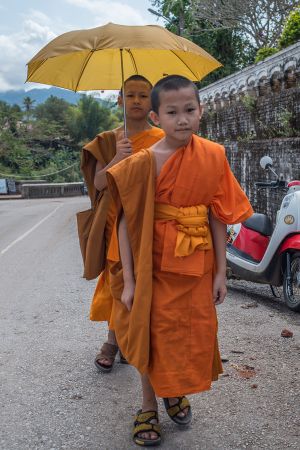 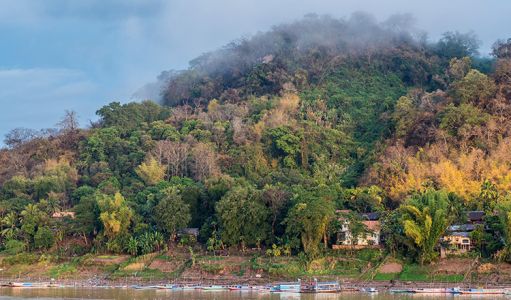 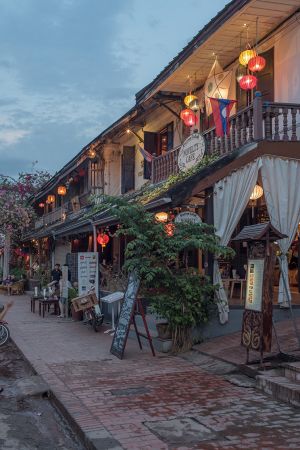 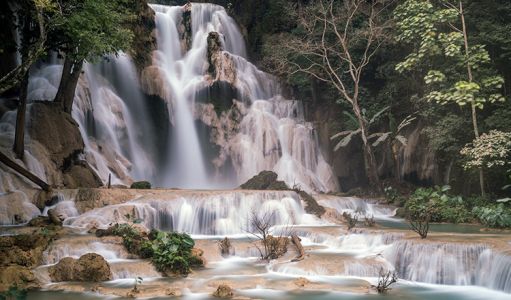 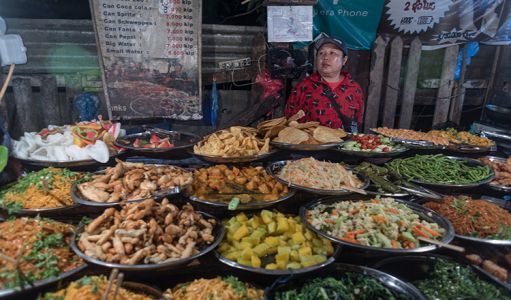 The heroine of hospitality

From ashes to SPACE