The Environment Ministry has requested the National Defence Ministry to form a joint working group over the use of land in natural protected areas to cut down on land disputes and instances of illegal logging.

Defence Ministry spokesman General Chhum Sucheat said both parties agreed last week to form a joint working group, which will be comprised of officials from the ministries of environment, agriculture, mines and energy, interior, land management and defence.

“The first point of the agreement was, when any institution makes a request for land from the Environment Ministry, the ministry must send it back,” he said.

The second point, he added, was that the Environment Ministry must monitor the most important areas such as Virachey National Park. The ministry has to cooperate with the military for their security and protection.

Gen Sucheat said he could talk in greater detail once the joint working group was formed, adding that the group would need a sub-decree issued by the government.

Speaking during a meeting at the headquarters of the Royal Cambodian Armed Forces last week, Environment Minister Say Sam Al said the goal of his ministry was to know how much land was used by soldiers.

“The Environment Ministry’s goal is to know the exact amount of defence land used by soldiers,” he said.

However, Ouch Leng, president of the Cambodian Human Rights Task Force and winner of the 2016 Goldman Environmental Award in Washington, said almost all members of the armed forces along the border were involved with illegal logging rather than helping to protect the forest.

It is their main business to save money in order to obtain a higher position with the government, he added.

Mr Leng said there was a system for timber smugglers to get from the jungle to the border gate unhindered. They just paid soldiers to transport the timber smoothly across the border without a permit, he said.

According to an Environment Ministry report earlier this year, the ministry was working to recognise 17 natural protected communities in Mondulkiri, Pursat and Kampong Speu provinces, in addition to 151 recognised communities, covering 248,857 hectares, with the participation of 36,058 people, equivalent to 270 villages.

These communities are to promote environmental stability, reduction of climate change and natural disaster risk, natural products for use by the community, and the conservation of natural resources.

Environment Ministry spokesman Sao Sopheap could not be reached for comment yesterday. 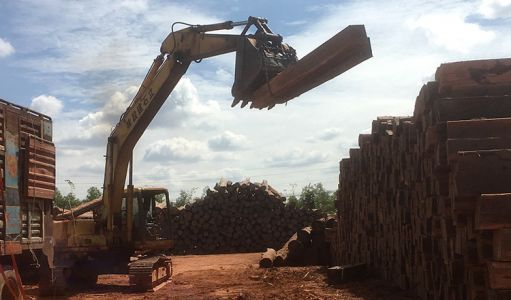 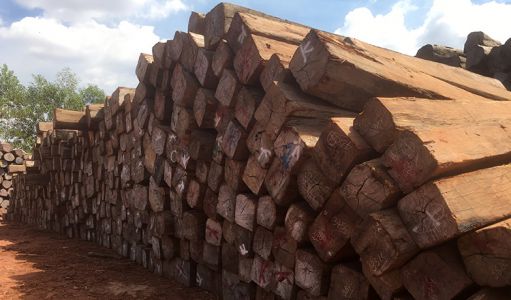 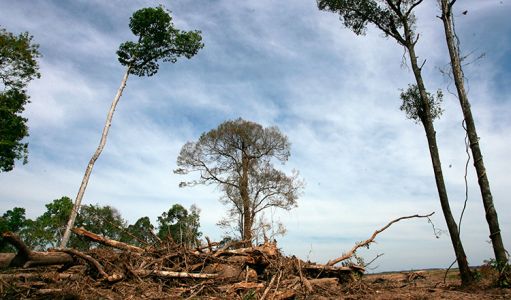 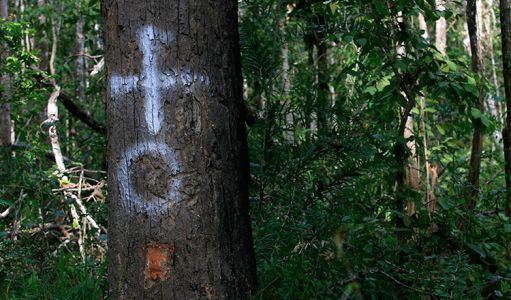 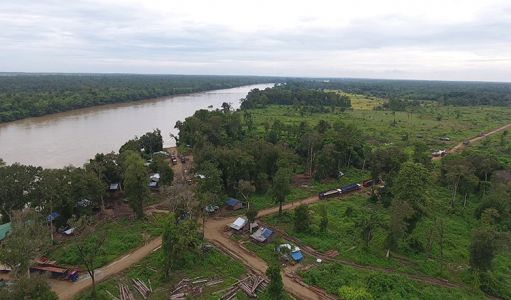 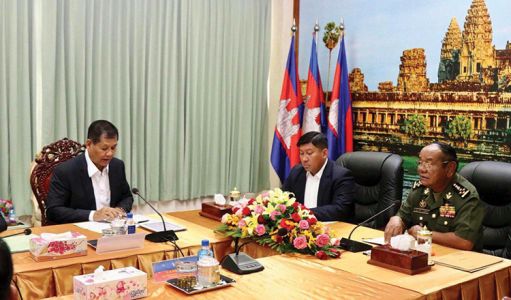 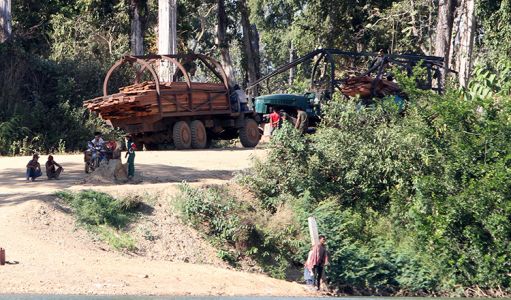 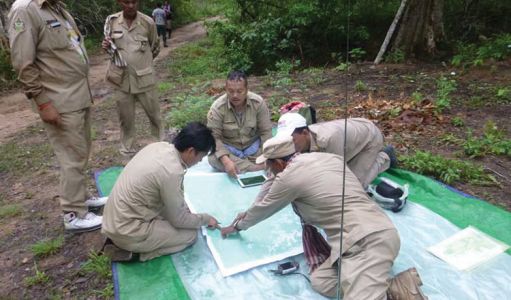