The Tonle Sap Lake is not only one of the biggest bodies of inland water in Asia, it’s also home to more than 10,000 people who live on its waters.

Kompong Khleang is the largest floating village in Siem Reap province and is about 45 kilometres from Siem Reap city. The villagers have lived on the water for generations and most make their living from selling the small smoked fish they catch nearby.

During the dry season the level of the lake drops and dirt roads appear between the stilt houses, some of which are four or five metres above the ground to stay out of the water when it rises in the monsoon season.

In the dry season local people travel by motorbike, but when the lake is full they have to use boats. Kompong Khleang is popular with foreign and local tourists who come to get a glimpse of the unique lifestyles of the people who live on one of the largest lakes in Asia. 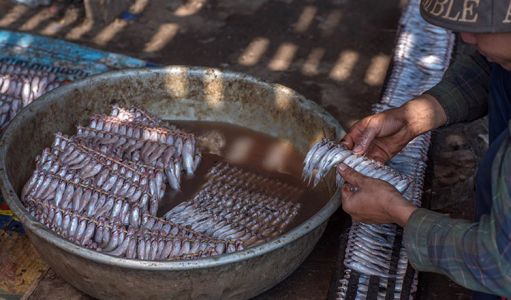 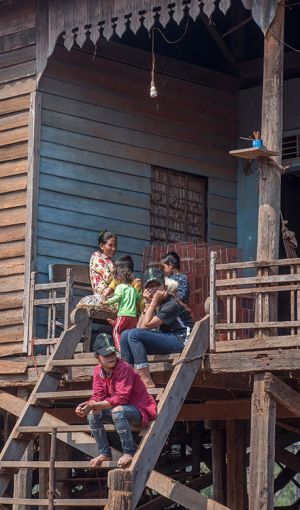 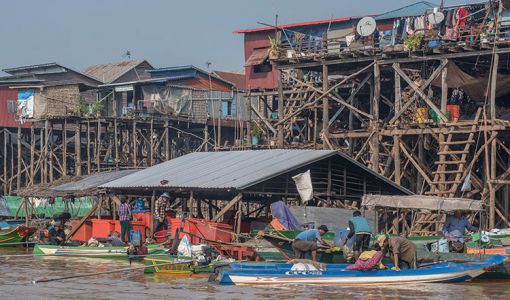 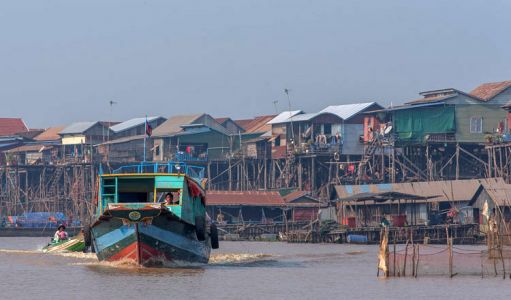 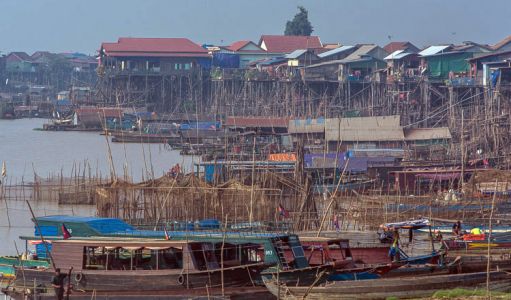 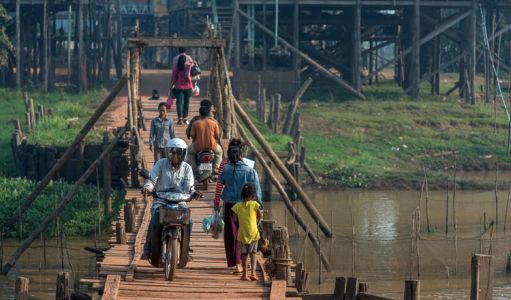 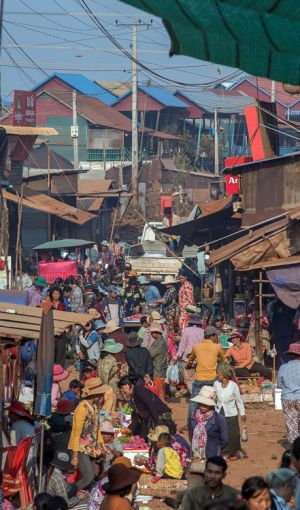 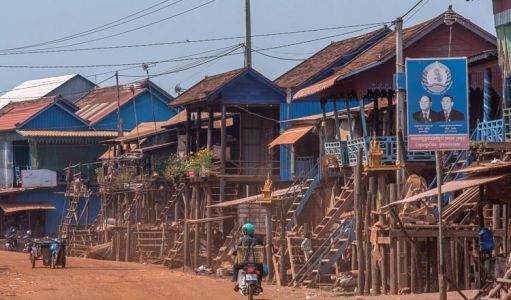 Australia’s tourism industry is under threat