The Court of Appeal yesterday denied bail for jailed former opposition CNRP leader Kem Sokha, who has been charged with treason over an alleged attempt to overthrow the government.

In a closed-door hearing that lasted nearly two hours, investigating judge Phou Povsun denied bail citing concerns for Mr Sokha’s safety outside prison and noting that his case was still being investigated.

“The Court of Appeal has decided to uphold verdict of Phnom Penh Municipal Court, which made the correct decision to deny bail,” said Touch Tharith, spokesman for the court.

Mr Sokha was brought to the Court of Appeal at about 5.00am from Trapaing Phlong prison in Tbong Khmum province, where he has remained since his arrest in September.

The former CNRP president was charged with treason last year over comments made in 2013 video footage from Australia-based CBN news, which showed him saying the US government had been helping him to push for regime change in Cambodia since 1993. His CNRP party was dissolved by the Supreme Court in November and 118 senior members were barred from politics for five years.

Yesterday was the first time he had attended a public hearing over his case because authorities in the past cited security concerns over his transfer to the capital.

Police forces restricted access around the court and blocked the entrance, both to the public and journalists.

Mr Sokha’s mother and wife were permitted into the court waiting room and later allowed to meet with Mr Sokha after the hearing.

Hem Socheat, one of Mr Sokha’s lawyers, said his client was seeking bail because he was suffering from poor health within the prison, including diabetes and high blood pressure.

“His Excellency Kem Sokha guaranteed he would show up to hearings and follow the procedures of the court,” he said.

“As lawyers, we cannot accept the reasons provided by the court for the denial.”

He said added that Mr Sokha’s lawyers would now discuss appealing to the Supreme Court for bail.

Sok Eysan, spokesman for the ruling CPP, dismissed what Ms Monovithya said in regards to the detention being unlawful.

“The court has followed the procedure of law,” Mr Eysan said. 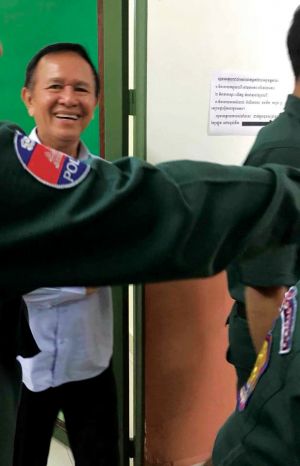 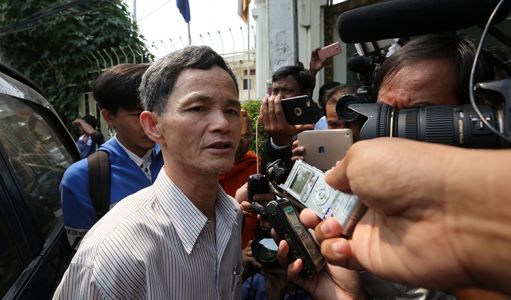 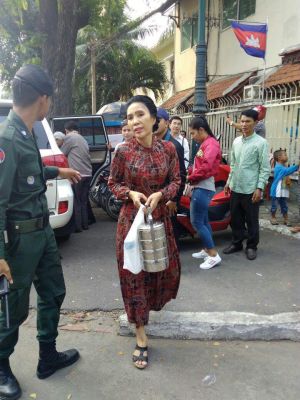 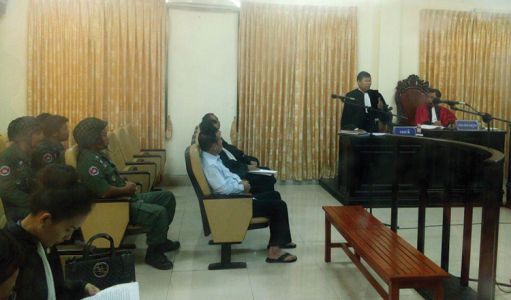 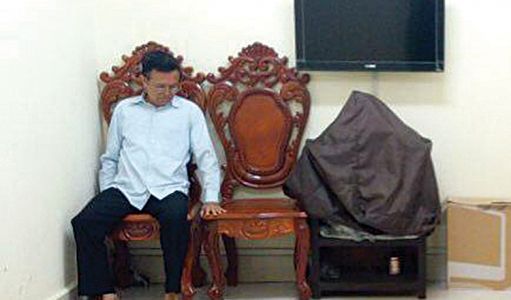 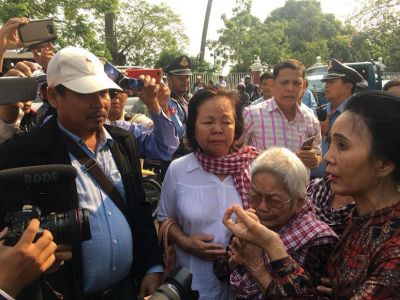 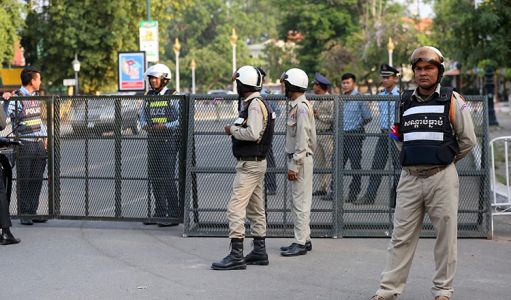 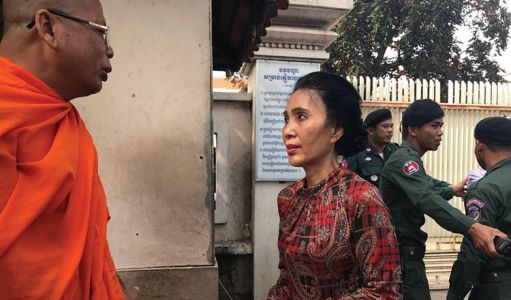 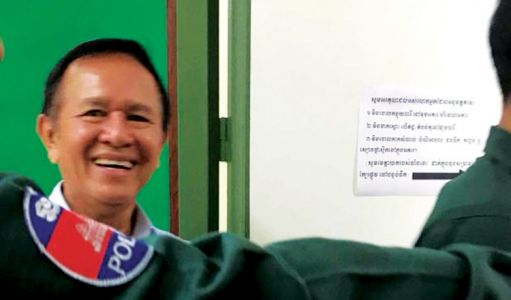 One held over forest shooting