The changing face of Boeung Kak

Boeung Kak was once the largest urban lake in Cambodia and was in the north of Phnom Penh with a vibrant community living on its edges. Then along came the developers.

The lake was filled with sand and the community was pushed out, but not before a fight. Many of the people who lived there held demonstrations over what they claimed was an unfair deal for them. These days the area is full of new buildings, offices and shops and is set to become a new economic zone.

Buildings have sprung up everywhere, changing the skyline over the once tranquil area.

Like a lot of Phnom Penh, change is everywhere and in Boeung Kak the change is dramatic. Where the lake once lay, roads have been built and condos and office blocks have sprung up like mushrooms after rain.

Few now remember the houses, backpacker bars and restaurants that once dotted the lake. 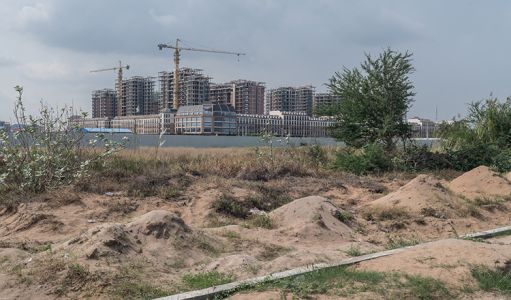 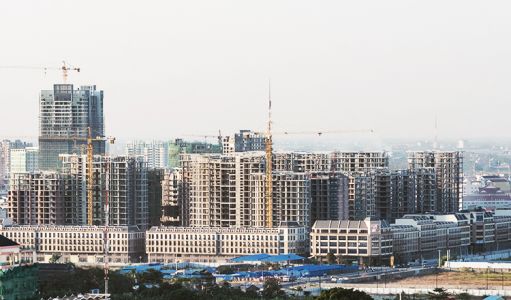 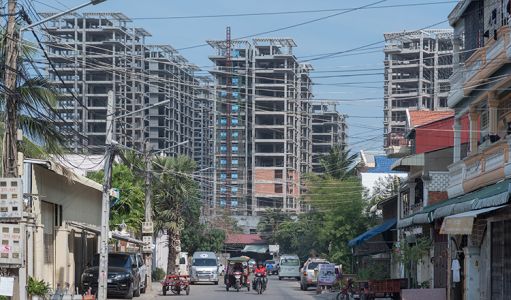 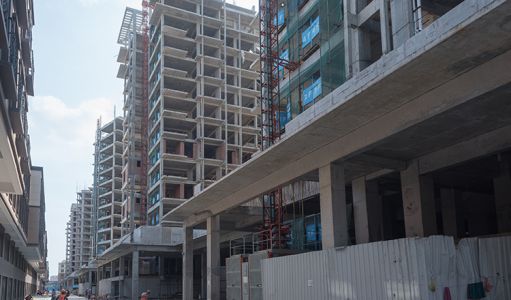 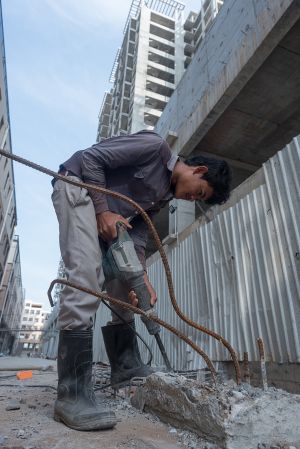 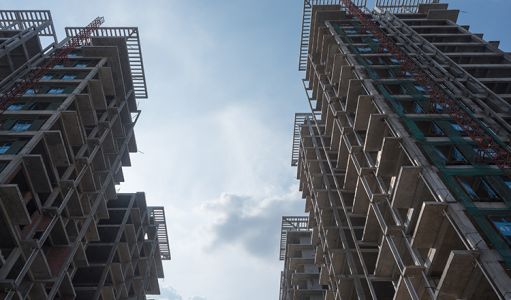 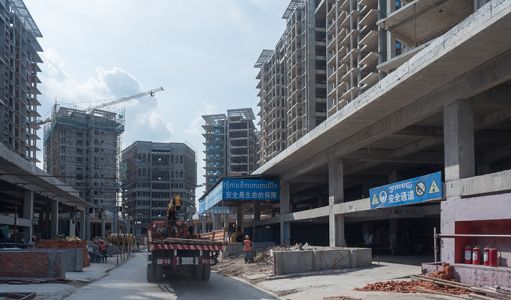 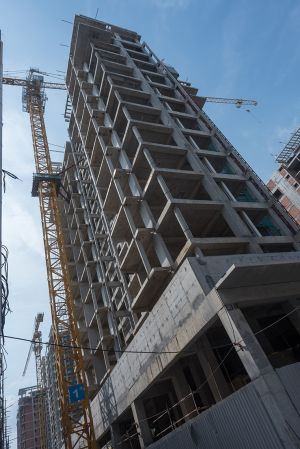 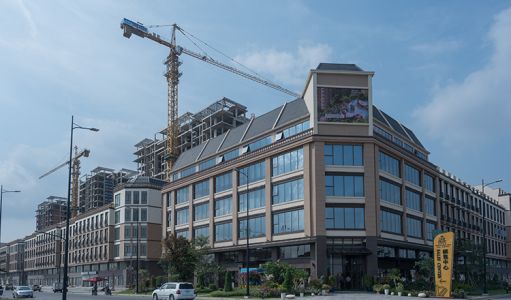