Home - A step back in time

A step back in time

The Pasteur Institute in Phnom Penh was built in 1965-67 and was a medical research facility, but some people remember it as an animal hospital.

Designed by the late Vann Molyvann, Cambodia’s most famous architect, the Pasteur Institute was one of many buildings erected between 1955 and 1968 for medical purposes after Cambodia became independent from France.

This classic building is on Chroy Changvar, the peninsula between the Mekong River and the Tonle Sap in Phnom Penh, and at the time it was built, the area was mostly populated by Cham Muslims, many of whom still live there.

The building’s internal staircases are also light-wells, one of Mr Molyvann’s more original and functional features. After the fall of the Khmer Rouge in 1979, the building was used for housing and many of the people who settled there at that time are still there.

Sadly, this iconic building is now in a state of some disrepair, but it is a reminder of the old Phnom Penh. 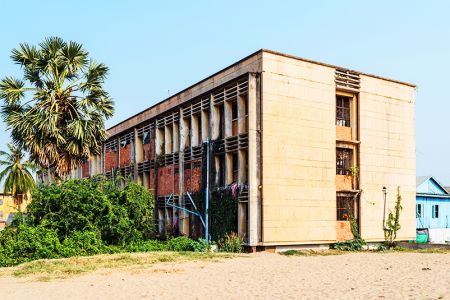 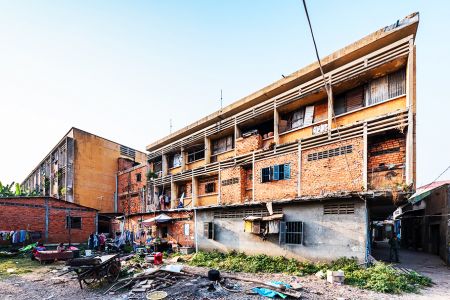 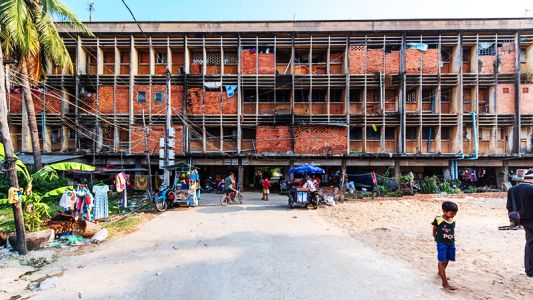 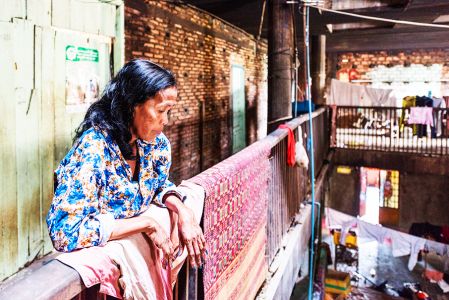 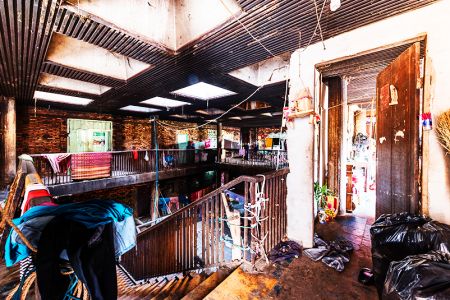 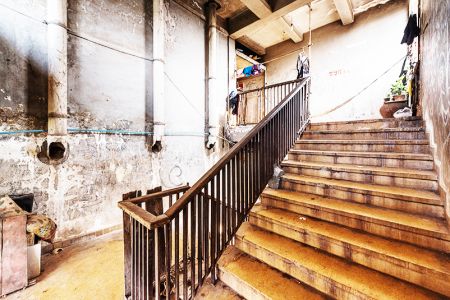 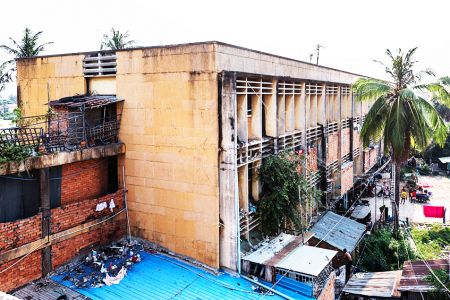 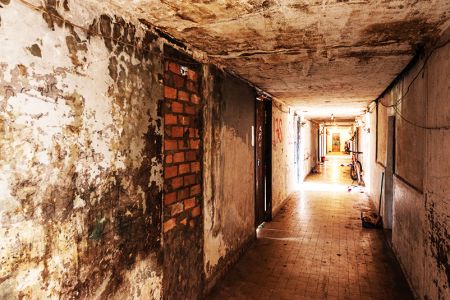