Passionate about art, Ith Sochea started to paint and draw on temple walls he was 14. After spending quite a long time on his paintings, Mr Sochea discovered another he had another skill: creating crowns using gold paper. He learned from friends, teachers, as well as the Internet.

Living in Prey Veng province, Mr Sochea mentioned that Khmers don’t have many documents regarding the history of royal crowns and other things used by people in the palace.

“I spent lots of time discovering all these things at the National Museum and Royal Palace, and also classical sculptures, as my foundation,” said Mr Sochea. After his crowns became known and worn by some stars, Mr Sochea was accused of copying styles from Thailand. Mr Sochea responded, “I’ve been criticised by many people on social media that I copy from Thailand, yet they apologised to me after seeing some jewelry that England returned to Cambodia recently. I wasn’t angry with them, yet I thought that Khmers are not aware of their own culture.”

Some actors from Thailand, France and the US who saw his designs on Facebook have ordered his jewelry.

Mr Sochea recalled that, “An actor in the US who ordered it was really surprised that I am Cambodian. She told me that she felt really proud of what I am doing, yet I still hadn’t committed to working in this area. There were many orders but I rejected them because I didn’t have enough time.” He clarified that he wants to do more of this work, but is challenged financially. Mr Sochea said if there is really a market demand, he would quit his other jobs and spend time designing jewelry exclusively.

Mr Sochea is now teaching some students jewelry-making as well as classical dance. He actually doesn’t know how to dance, yet he still wants to educate the young generation about it by asking his friends to help out with teaching.

“Though it isn’t really professional like studying in school, I still think that they can learn some aspect of Khmer arts and culture. It somehow teaches them to behave politely. I keep teaching them rather than blaming them when I see their faults afterward,” Mr Sochea added.

Mr Sochea recommends people draw inspiration from and support all forms of Khmer arts made by the young generation, especially those who work in the arts sector. He wants artists and instructors of arts to pass their knowledge on to others. 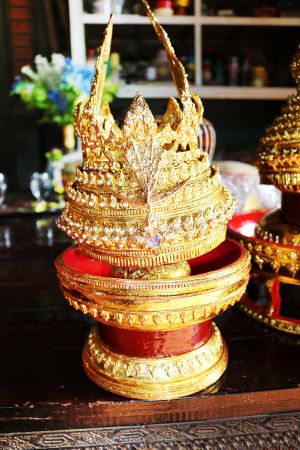 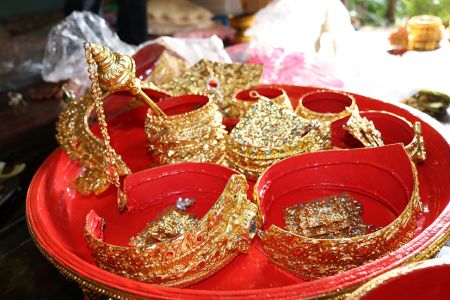 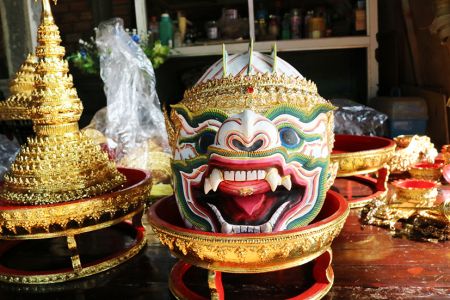 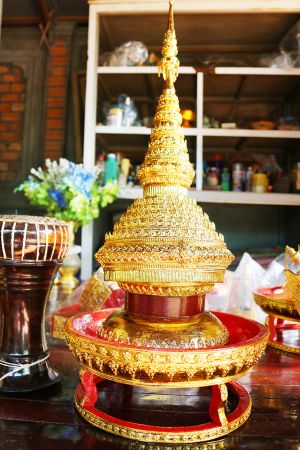 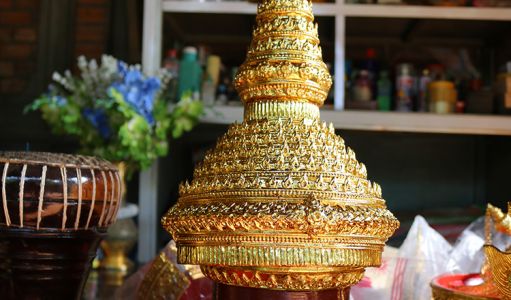 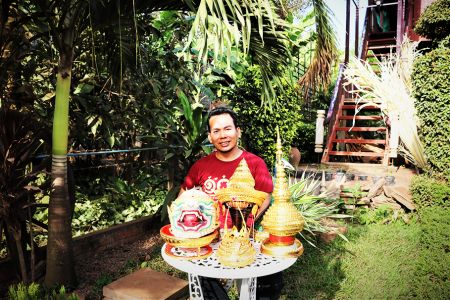 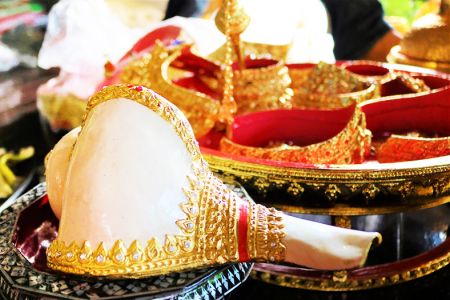 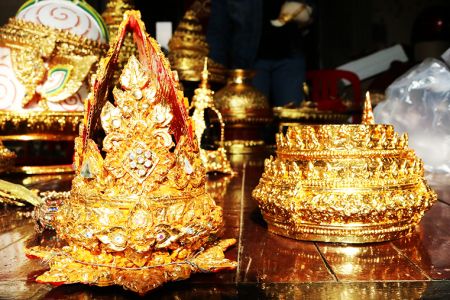