The ruling CPP yesterday drew the number one spot among the four political parties contesting the February 25 Senate elections.

The National Election Committee announced the results of the draw to determine the order in which political parties are listed on the ballots for the non-universal election of the Senate.

The CPP will be followed by the Cambodian Youth Party, with the Khmer National United Party in third and fourth place going to the royalist Funcinpec party.

The draw was done by the Supreme Patriarchs, venerables Nun Ngeth and Bour Kry.

There are 62 Senate seats to be filled − 58 are elected by commune councillors, two are appointed by the king and two by the National Assembly.

Of the almost 12,000 commune councillors who can vote, more than 5,000 former CNRP commune seats were recently reallocated by the NEC and the majority (4,558) went to the CPP.

The remaining seats were distributed among six other political parties.

Yoeung Sotheara, legal and monitoring officer at the Committee for Free and Fair Election in Cambodia, said they would not deploy observers for the Senate election, because it relied on a system of non-universal voting by commune councillors.

“We already know the CPP will win due the amount of commune councillors they have,” Mr Sotheara said. “We can calculate the CPP will get at least 58 seats.”

Ork Kimhan, CPP deputy cabinet chief, who attended the meeting this morning, said the party would get good results in the election.

He said the procedure of drawing ballots was fair and accurate, with participation from all stakeholders such as civil society groups and political parties.

“We will receive good results because we have about 10,000 voters for the Senate election,” Mr Kimhan said. 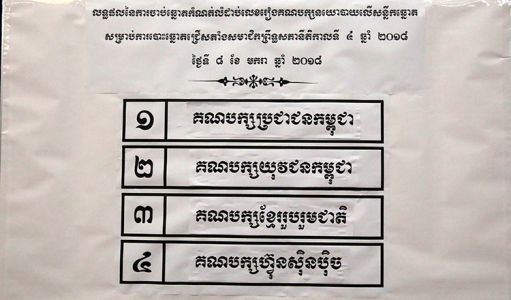 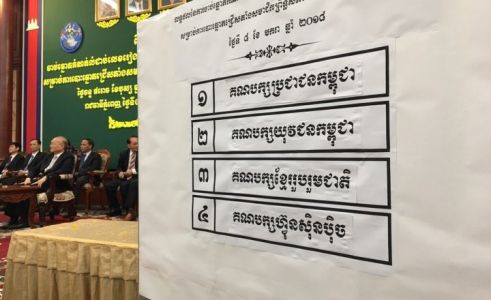 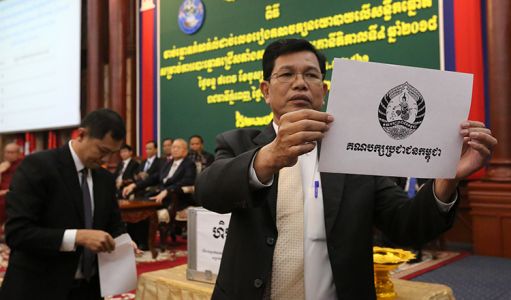 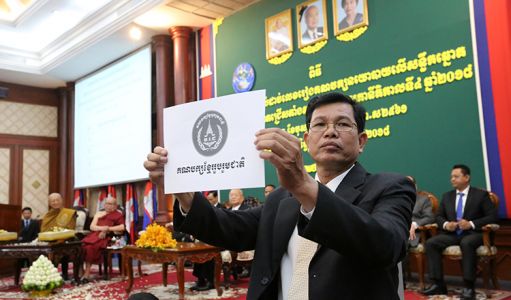 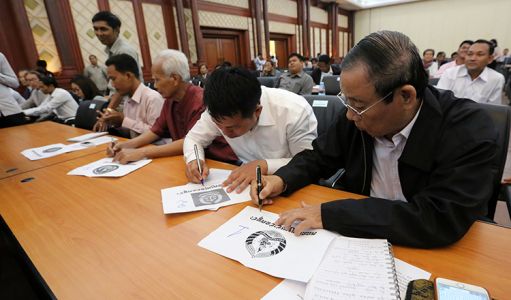 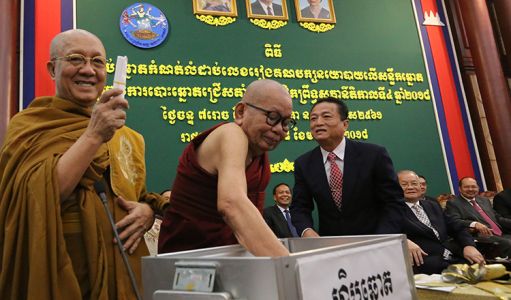 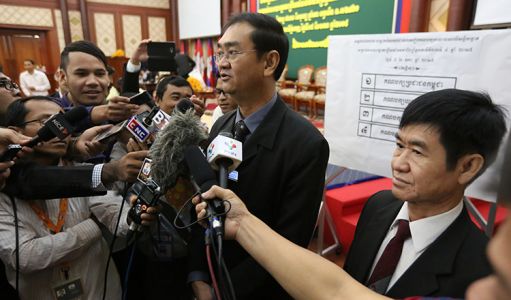 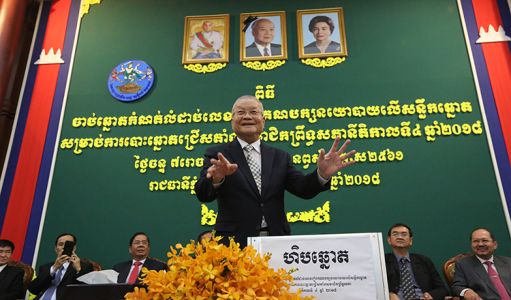