St John Phnom Penh’s zone presidents, officers and members gathered for a year-end party to celebrate their achievements over the previous year. One such achievement was receiving the “Outstanding Performance Award for Public Duty 2016”. St John Nursing officer Khim Malis received the award on behalf of St John Phnom Penh, and the award was presented by Zone Commissioner Cheng Chung Hsien from St John Brigade Singapore, Zone 2. Other achievements given out were certificates of participation to 10 St John members who did public duty at the 2016 Formula 1 Singapore Grand Prix. The evening with highlights such as lucky draws, songs, games and dancing. The St John Phnom Penh’s Christmas and year-end party was sponsored by Himawari Hotel Apartments. 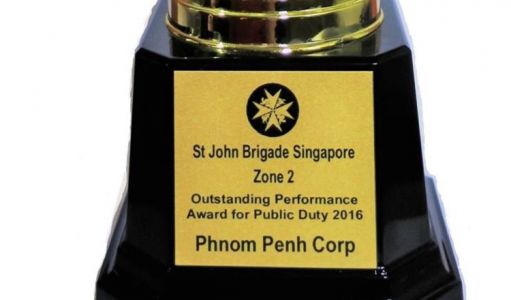 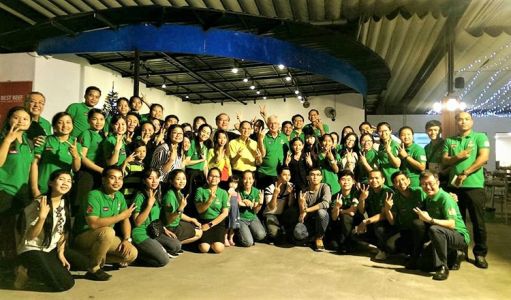 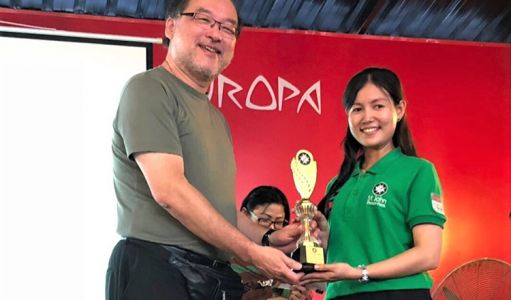 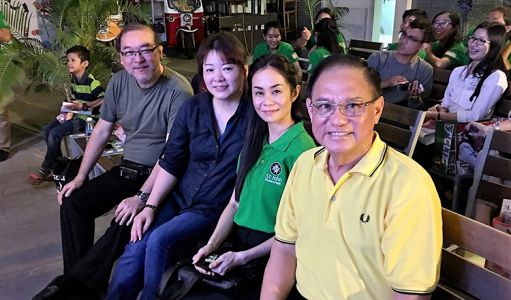 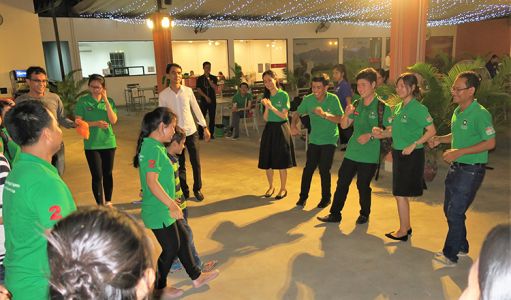 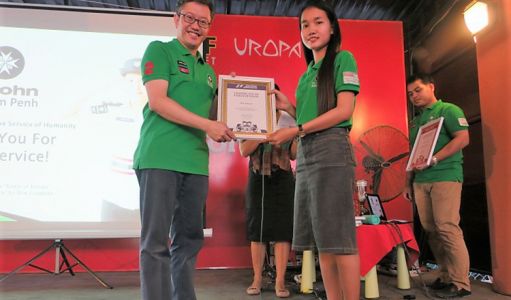